Why I almost DIDN'T Vote!

November 10, 2016
Honestly...it's been a circus.  I deliberately stayed away from listening to anything regarding this election.  Call it ignorance.  Call it stupidity.  Call it wise. 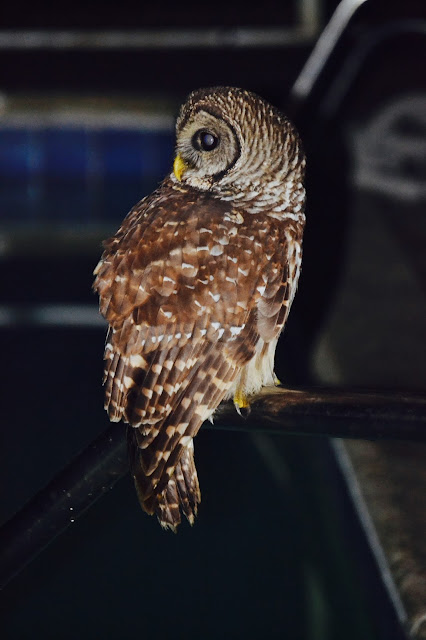 I felt I didn't need to fill my mind with hate from either party.  I got enough of it from Facebook, social media outlets I happened to stumble on, from relatives, from friends, from commercials...should I continue.

I didn't want my mind to be consumed with this circus.  Through out this whole election process, my views had been that both candidates are absolutely flawed in many ways.

And yeah...they both have positions I can agree with. 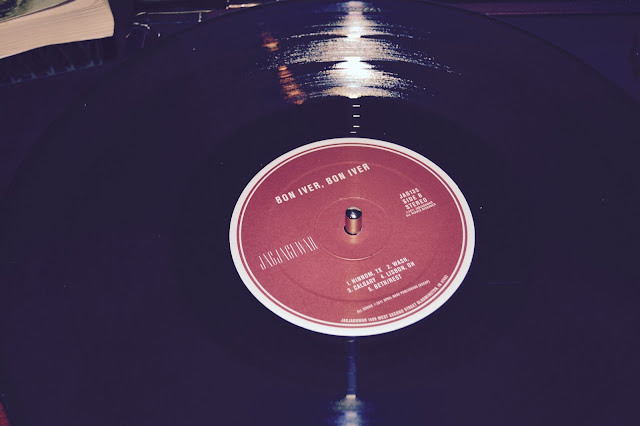 Honestly, when I first heard Trump was running I thought he was put in there by the democrats just to see what the Republicans would do.  Yeah...yeah...I sometimes think conspiracy.

Call it crazy? Oh well...you gotta have fun with it, right?

The more I would catch the latest "news" on how unbelievably crazy Trump was acting, the more I thought "There is no way he will last!"  I honestly never sat down and watched him speak.  I think maybe I caught 15 minutes of a debate? So I really didn't understand what the heck people liked in this man.  I even had friends saying to support Trump.  What?! I don't think so!

I did watch a documentary about his life, success, power and how he began his race for the white house.  This somewhat biased documentary left me thinking he's definitely a total narcissist.  Even if this media outlet intention wasn't to paint a narcissistic picture, many would say he's a narcissist.

To be fair...I watched something about Hillary just to see what people liked about her.  My conclusion is that she's connived, calculated and controlled her way in and through Washington even before Billy caught her eye and maybe, just maybe saw a ticket to be his mouth piece throughout Bill Clinton's presidential trek in Washington.  Oh and she's a symbol of Hollywood.  Which I knew that for a long time too.  Just my opinion. 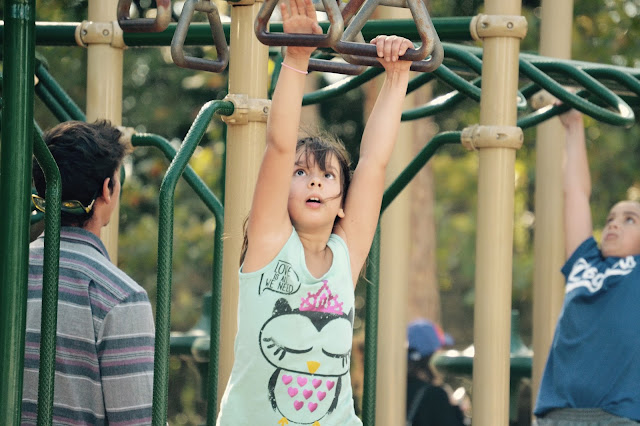 So fast forward...Trump is still in the race.  When it came to vote during the primaries, I did vote for the best candidate I thought could beat Hillary.   It wasn't Trump.  I dismissed Trump as the clown with lots of money who also symbolized Hollywood and I was definitely not going to vote for him.

Once the Primary results were in they boggled my mind.  I couldn't believe Trump was actually elected as the Republican candidate.  What?!  I thought of my conspiracy again and felt like this was such a joke.  He's a joke, Hillary's a joke and she's going to win.  The democrats had all this planned out!

Yeah...I realized this wasn't a joke and he was legit.  Too late...I had set my mind that I would not give him my vote which meant I was not going to vote.  This meant that this would be my first time ever not voting for a president.

Fast forward to election day, I wasn't sure what I was going to do. Did I still feel I shouldn't vote? I wasn't sure.  I also felt I didn't want to vote just because it was my American civil duty or supporting my "republican" party.  (Which I consider myself more of an independent if anything else).  I personally believe we have the same right to choose not vote.  Did I care I was throwing my vote away? Nah...not really.  I felt that Trump and Hillary were pretty much the same.  Would Trump really change anything?  Maybe?

I know by now you all are wondering what happened?  What changed my mind?

First I don't agree with Obamacare.  I believe it's people's choice to get healthcare wherever and whenever they want.  Never once has it cost less.  I honestly believe he will repeal:


“When we win on Nov. 8 and elect a Republican Congress, we will be able to immediately repeal and replace Obamacare.”

Another issue I carefully tread on but stand strongly against is the funding of organizations that provide abortions in the name of Women's healthcare.  Hillary was adamant about protecting the rights of women so much so that she would definitely use taxpayer money to fund her agenda.  She stated during her rallies:

Yes...this is an issue that is quite touchy.  I personally believe in that all life is sacred.  However, I also believe that a woman has a choice.  However, if a woman wants to choose to terminate her pregnancy then she can find the money to do it.  Do I believe Roe vs Wade will be turned under a Trump presidency....no, not really.  Yes...I hate the fact that women do choose to end their pregnancy.  Almost every time it's for no real reason other than it's an inconvenience.

While doing some work in the local pregnancy center, I got to see first hand some women considering to end their pregnancy which was well over 15 weeks gestation.  I listened, heard her heart, shared facts on abortion.  As Christians our place is to love not condemn, regardless where we stand on certain issues.  I never judged and still don't judge if I hear a woman had an abortion.

I realized after our conversation that I definitely had a strong reason to cast my vote against Hillary and give it to the candidate that had a greater chance defeating her.  So at 6:30pm I drove over to my precinct, sat down at the very back of the room and began the voting process.  I skipped over the presidential candidates at first and voted for the other things such as judges and amendments, etc.  I then took a deep breath, thought again about what I was doing this for and colored in the bubble for Trump.  Honestly,  didn't think it would count.  However, it sure felt good to vote for the things I agree on and that was the repeal of Obamacare and no funding of abortion clinics.

Let me tell you...I am still in shock that Trump won.  I didn't expect this outcome at all.  I believe there were so many undecided voters like myself who at the "midnight hour" they decided to cast their votes.  Every vote does count and Every vote adds up!

I stayed up until after 3:30 am Nov 8-9th to watch Trump give his victory speech.  I was actually very impressed by him.  He didn't seem like the crazy narcissist he seems to be.  He was humble in his Trump humility.

I honestly believe he will try make America great again.  I loved the fact that he will focus on our infrastructure.  He's someone that has history of getting the job done.  Look what he's built for himself.  I think I can trust that he will do a great job.  Let's hope at least, right?  I also hope that he will learn to be more humble.  Maybe his presidency will. 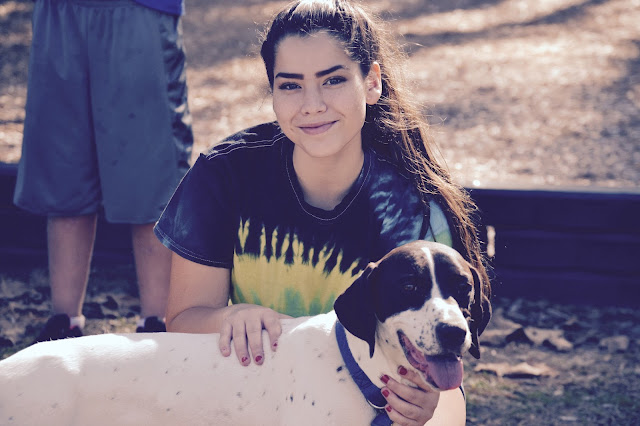